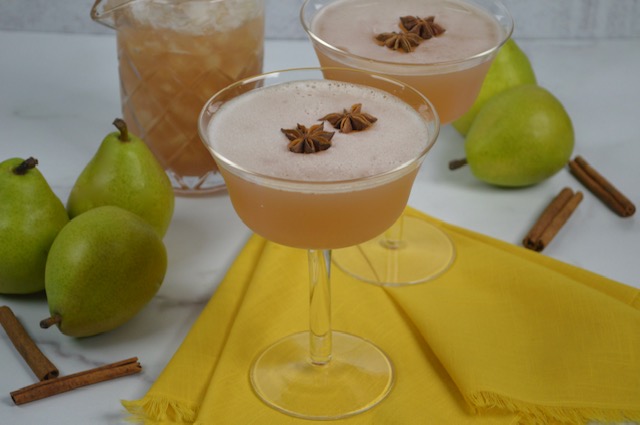 If you would like to serve a celebratory cocktail to share this holiday season, look no further. This Spiced Pear Martini is beautiful and festive. Preparing the pear syrup will make your home smell fantastic and the outcome is simply delicious. The spiced pear syrup mixed with the flavor from the star anise is heavenly. You can find more ideas for holiday libations here and here! 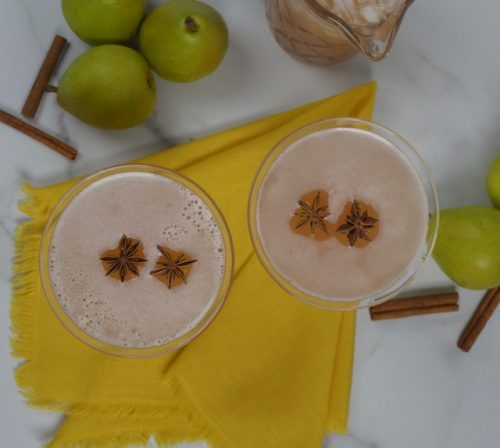 For the Pear Syrup:

Core the pears and slice them.

Pour the water into a medium pan.

Add the pears, the lemons, and the sugar.

Mix in the cinnamon, cloves, nutmeg, and ginger.

Simmer the mixture on medium for ten minutes.

Reduce the heat to low and cook the syrup for an hour.

When the pears have cooked, crush them with a potato masher.

Remove the pan from the and allow the syrup to cool.

Over a large bowl, strain the mixture through cheesecloth.

Discard the solids and funnel the syrup into a glass bottle.

The syrup can be kept, refrigerated, for two weeks. 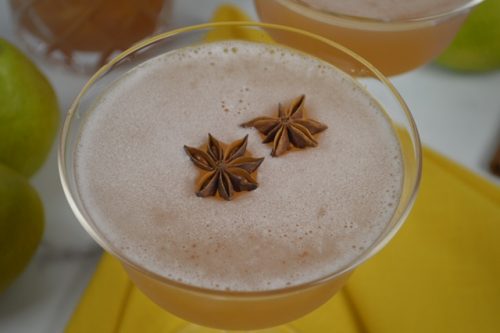 For the Spiced Pear Martinis:

Fill your martini glasses with ice and water.

Fill a cocktail shaker with ice.

Shake the cocktail until there is frost on the outside of the shaker.

Pour the ice and water out of the chilled glasses.

Strain the martini into the glasses and garnish with star anise. 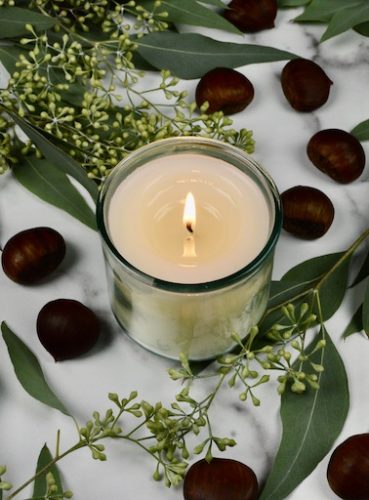 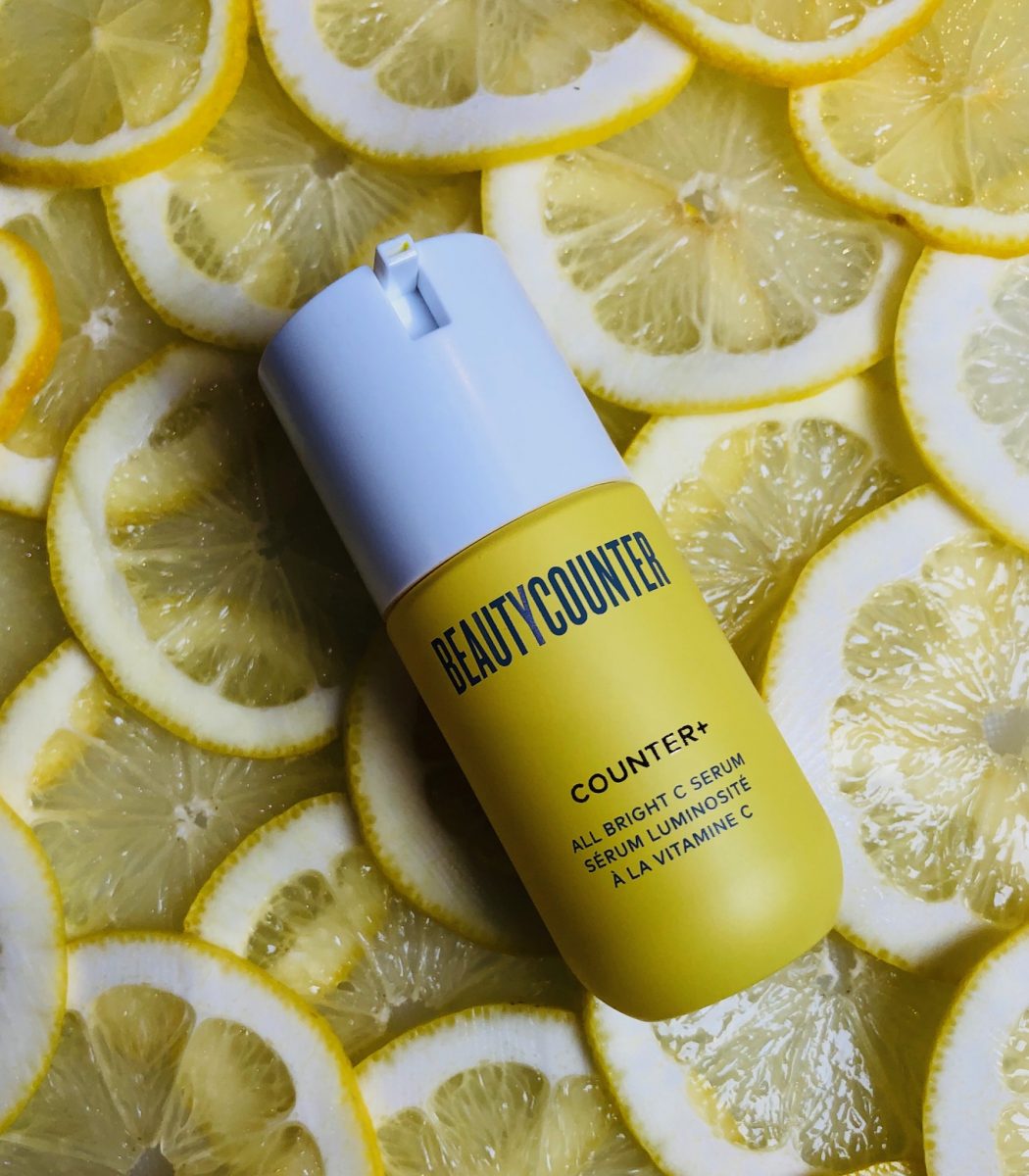